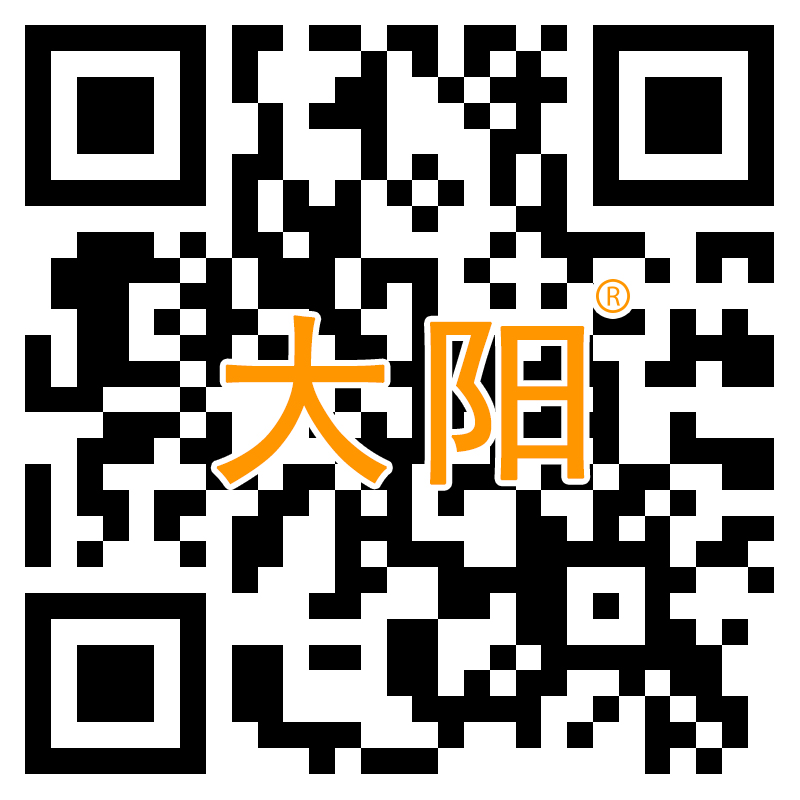 What are the advantages and conveniences of table scales

With the continuous development of society and the continuous advancement of science and technology, many things in our lives have been updated. At the same time, many tools that meet human needs have been produced to help people's lives. Let's talk about weighing tools. In the past, the most used weighing tool was a wooden steelyard, but with the advancement of science and technology, although some people still use this kind of scale, it has been gradually eliminated. Nowadays, the most widely used in the society should be counting table scales, especially in the vegetable market in shopping malls, etc., which are widely used.

When weighing objects, we may have other needs, such as moving larger objects to the scale, and then moving to other places after weighing. In this way, the handling and weighing of larger objects is inconvenient. People have developed a carrying scale, which can solve this problem and provide people with great convenience to a certain extent.

However, the emergence of inverted barrel scales has saved people a lot of manpower. After people pour items into the bucket scale, the bucket scale changes back to automatic weighing and bucket inversion. Inverted barrel scales are widely used. For example, the all-electric inverted barrel scale is suitable for the transportation of oil barrels and weighing equipment in the chemical plant area. It not only reduces the manual oil barrel handling operation, but also greatly improves the factory’s Production efficiency and weighing efficiency also save the cost of the factory and bring people a lot of convenience.

Previous:The correct use of electronic scales and precautions